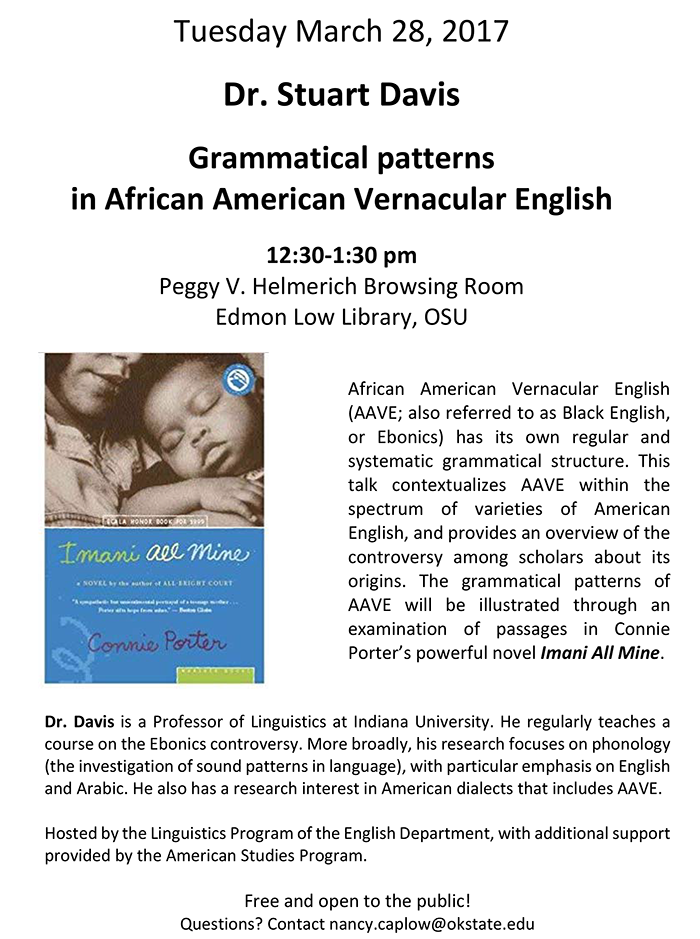 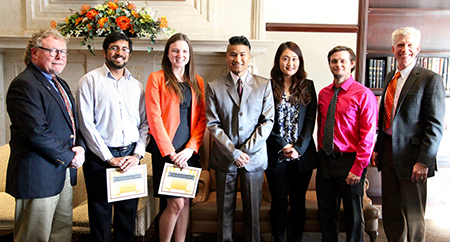 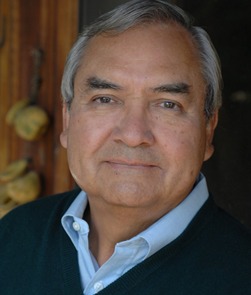 The OSU Department of History is bringing a three-time Pulitzer Prize-winning journalist and author to Stillwater to discuss the myth of California’s Catholic missions.

Elias Castillo, author of “A Cross of Thorns,” will be on campus March 7 to present a lecture, “Shattering California’s Mission Myth,” beginning at 3:30 p.m. in the Murray Hall Parlor. 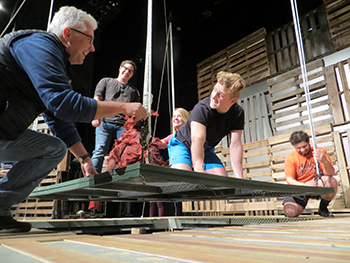 Tickets are now on sale for OSU Department of Theatre’s third Main Stage production, Donald Margulies’ “Shipwrecked!” The show runs Feb. 23-25 at 7:30 p.m. and Feb. 26 at 2:30 p.m. in the Vivia Locke Theatre in the Seretean Center for the Performing Arts. 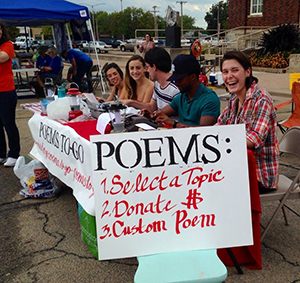 Need a heartwarming script of eloquence and sophistication to wow and woo your significant other this Valentine’s Day? The wordsmiths at OSU have your back with Poems to Go: Valentine’s Day Edition. 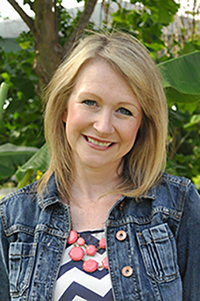 The Department of Communications Sciences & Disorders and the College of Arts & Sciences Outreach at Oklahoma State University are teaming up with an expert in social learning to host a conference on social thinking methods for communication disorders. 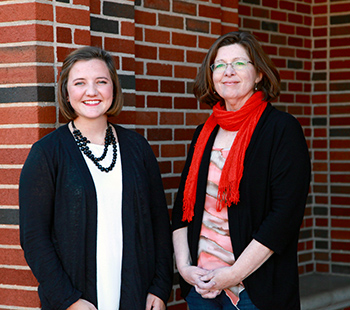 Despite the increase in the number of dads raising children on their own, little is known about their experiences and whether the long-term outcomes are similar to those observed in other types of households.

Erin Wood, a graduate student in the Experimental Ph.D. program at Oklahoma State University, is currently conducting a survey of single dads with her faculty advisor Shelia Kennison. 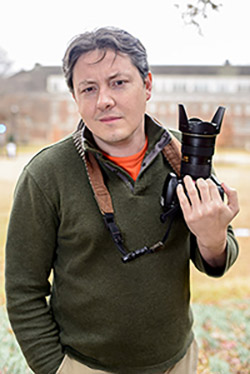 Oklahoma State University Arts and Sciences Outreach and Stillwater Public Library are partnering to provide a new class, “An Introduction to Travel Photography” taking place at the library March 2 through April 20.

Jason Wallace, a local fine art photographer, will be teaching the class that is geared to both beginning and experienced photographers.