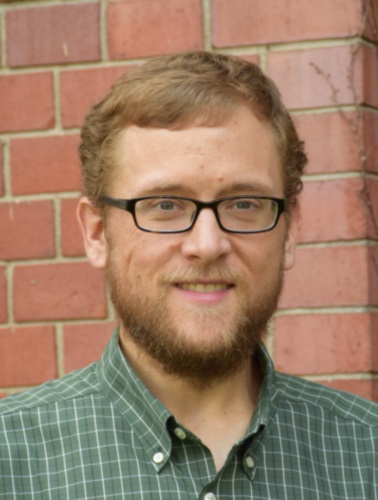 Considered the flagship publication of the ASA, the ASR was founded in 1936 to publish original works of interest to the discipline of sociology in general, new theoretical developments, and the results of research that advance understanding of fundamental social processes. The ASA was founded in 1905, and is currently headquartered in Washington, D.C.