This year the Department of History launched a five-part public program called "Why it Matters: Talks on the American Past," featuring new books by OSU history faculty each month via Facebook Live. We had a great turnout, with audience members live-streaming the conversation and asking questions in real time. Head of Department Dr. Brian Hosmer, who gamely took on the role of series moderator, first welcomed Dr. Holly Karibo in November to discuss the history of border control, followed by Dr. Laura Arata in December for a conversation about the history of tourism in the 19th-century American West. The Spring events featured Dr. Justin Prince discussing the transformation of American field artillery in World War I, Dr. David Gray examining the evolution of office management ideology from World War I through the Cold War, and Dr. Richard Boles covering race in America's churches. The broadcasts are posted to YouTube, Facebook or OStateTV for those who missed it.

Border Policing: A History of Enforcement and Evasion in North America 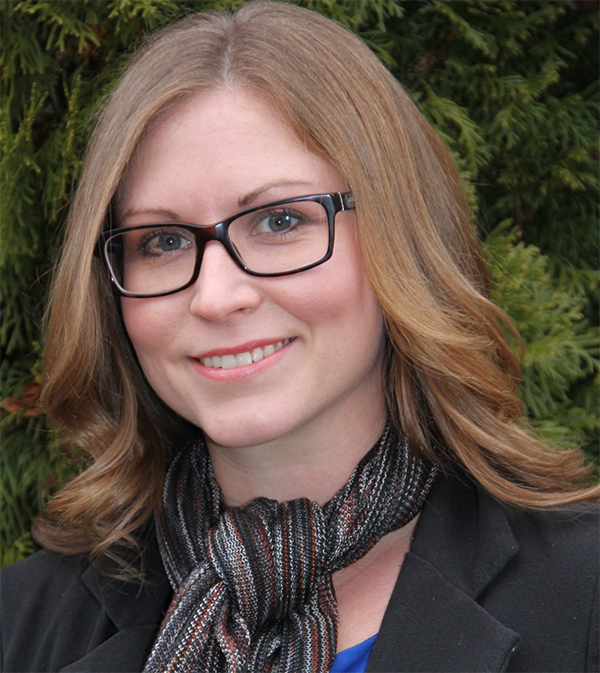 Dr. Holly Karibo co-edited this extensive history examining how North American nations have tried (and often failed) to police their borders. Border Policing presents diverse scholarly perspectives on attempts to regulate people and goods at borders, as well as on the ways that individuals and communities have navigated, contested, and evaded such regulation.

The contributors explore these power dynamics though a series of case studies on subjects ranging from competing allegiances at the northeastern border during the War of 1812 to struggles over Indian sovereignty and from the effects of the Mexican Revolution to the experiences of smugglers along the Rio Grande during Prohibition.

Later chapters stretch into the 21st century and consider immigration enforcement, drug trafficking, and representations of border policing in reality television. Together, the contributors explore the powerful ways in which federal authorities impose political agendas on borderlands and how local border residents and regions interact with, and push back against, such agendas. With its rich mix of political, legal, social, and cultural history, this collection provides new insights into the distinct realities that have shaped the international borders of North America.

Race and the Wild West: Sarah Bickford, the Montana Vigilantes, and the Tourism of Decline, 1870-1930 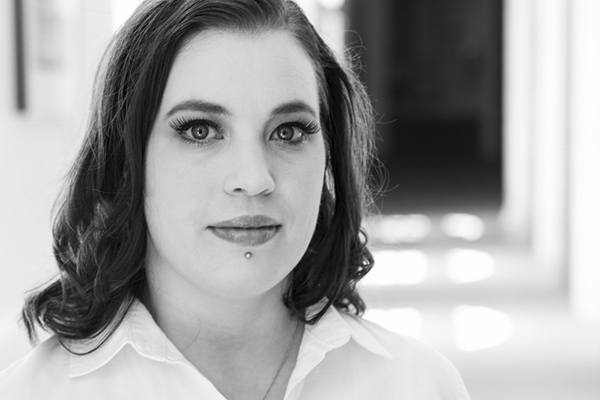 Born a slave in eastern Tennessee, Sarah Blair Bickford (1852–1931) made her way while still a teenager to Montana Territory, where she settled in the mining boomtown of Virginia City. For many years, Sarah Bickford’s known biography fit into a single paragraph. By examining her life in all its complexity, Arata fills in what were long believed to be unrecoverable “silent spaces” in her story. Before establishing herself as a successful business owner, we learn, she was twice married, both times to white men. Her first husband, an Irish immigrant, physically abused her until she divorced him in 1881. Their three children all died before the age of ten. In 1883, she married Stephen Bickford and gave birth to four more children. Upon his death, she inherited his shares of the Virginia City Water Company, acquiring sole ownership in 1917.

For the final decade of her life, Bickford actively preserved and promoted a historic Virginia City building best known as the site of the brutal lynching in 1864 of five men. Her conspicuous role in developing an early form of heritage tourism challenges long-standing narratives that place white men at the center of the “Wild West” myth and its promotion.

Bickford’s story offers a window into the dynamics of race in the rural West and advances our understanding of a woman whose life embodied the contradictory intersections of hope and disappointment that characterized life in the early-20th-century American West for brave pioneers of many races. 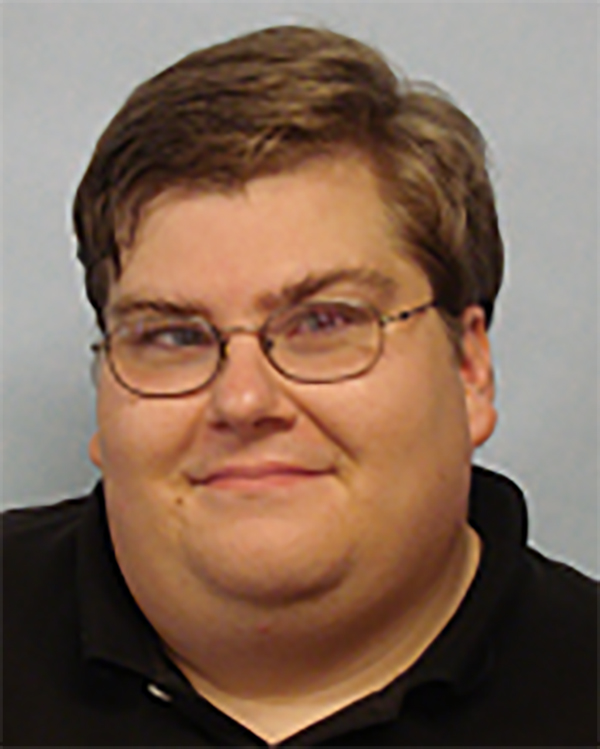 At the beginning of the 20th century, field artillery was a small, separate, unsupported branch of the U.S. Army. By the end of World War I, it had become the “King of Battle,” a critical component of American military might. Dr. Justin G. Prince's Million-Dollar Barrage tracks this transformation. Offering a detailed account of how American artillery crews trained, changed, adapted, and fought between 1907 and 1923, The work tracks the story of the development of modern American field artillery—a tale stretching from the period when field artillery became an independent organization to when it became an equal branch of the U.S. Army.

The field artillery entered the Great War as a relatively new branch. It separated from the Coast Artillery in 1907 and established a dedicated training school, the School of Fire at Fort Sill, in 1911. Million-Dollar Barrage describes the challenges this presented as issues of doctrine, technology, weapons development, and combat training intersected with the problems of a peacetime army with no good industrial base.

His account, which draws on a wealth of sources, ranges from debates about U.S. artillery practices relative to those of Europe, to discussions of the training, equipping, and performance of the field artillery branch during the war.

Moving beyond the development the American artillery system, the work follows the field artillery from its plunge into combat in April 1917 as an unprepared organization to its emergence that November as an effective fighting force, with the Meuse-Argonne Offensive proving the pivotal point in the branch’s fortunes. 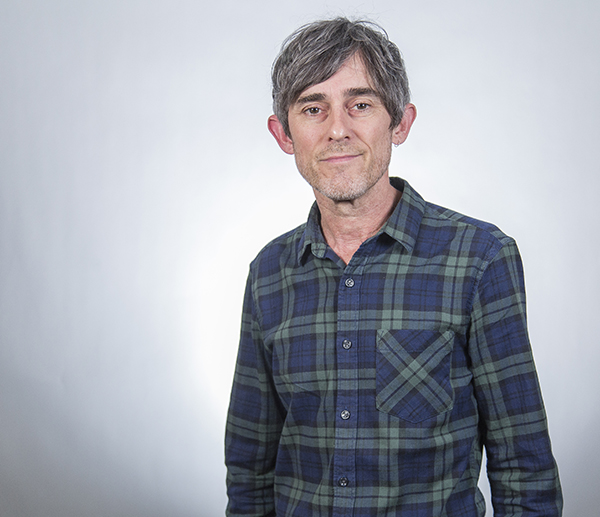 In the United States, a strong work ethic has long been upheld as a necessity, and tributes to motivation abound—from the motivational posters that line the walls of the workplace to the self-help gurus who draw in millions of viewers online. Americans are repeatedly told they can achieve financial success and personal well-being by adopting a motivated attitude toward work. But where did this obsession come from? And whose interests does it serve?

In Work Better, Live Better, Dr. David Gray traces the rise of motivational rhetoric in the workplace across the expanse of two world wars, the Great Depression, and the Cold War. Beginning in the early 20th century, managers recognized that force and coercion—the traditional tools of workplace discipline—inflamed industrial tensions, so they sought more subtle means of enlisting workers’ cooperation. David Gray demonstrates how this “motivational project” became a highly orchestrated affair as managers and their allies deployed films, posters, and other media, and drew on the ideas of industrial psychologists and advertising specialists to advance their quests for power at the expense of worker and union interests.

Dividing the Faith: The Rise of Segregated Churches in the Early American North 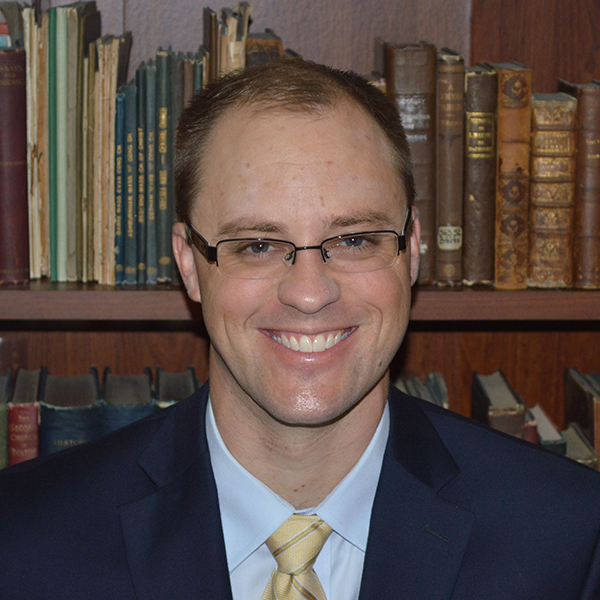 Dividing the Faith: The Rise of Segregated Churches in the Early American North examines the transition from interracial churches during the early 18th century to separate African American and Native American congregations during the nineteenth century in the Mid-Atlantic and New England regions. Based on the records of over 400 Christian congregations, Dr. Richard Boles argues that a significant portion of northern Protestants worshipped in interracial contexts during the 18th century and that interracial and racially segregated churches both expanded in the early 19th century. Boles argues that this expansion was a product of the American Revolution even though democratic society eventually led to greater racial segregation. While northern Presbyterian and Dutch Reformed churches rarely admitted Black or Indian people during the colonial era, these denominations changed their practices after the Revolution and hundreds of African Americans joined these churches.

By the antebellum years, however, almost all types of churches had institutionalized segregation in the North and these churches profoundly shaped race relations across society. Boles analyze multiple factors that made different Christian traditions either accessible or inaccessible to Black and Indian peoples and demonstrates that Native Americans and African Americans often had agency in deciding whether or not to practice Christianity alongside whites. Some of these people affiliated with evangelical churches, including churches, including Baptist and Methodist ones. Other Black and Indian peoples joined more hierarchical and traditional forms of Christianity, including Congregational, Anglican, and Lutheran churches. By examining race relations in these religious contexts and by including Indians, Afro-Indians, and African Americans in this study, this book offers new perspectives on the formation of racial identities, the ways that Christianity alternately supported or undermined slavery, and the relationships between church integration and political antislavery movements.

Use the promo code "BOLES30" to save 30 percent off the list price at nyupress.org.